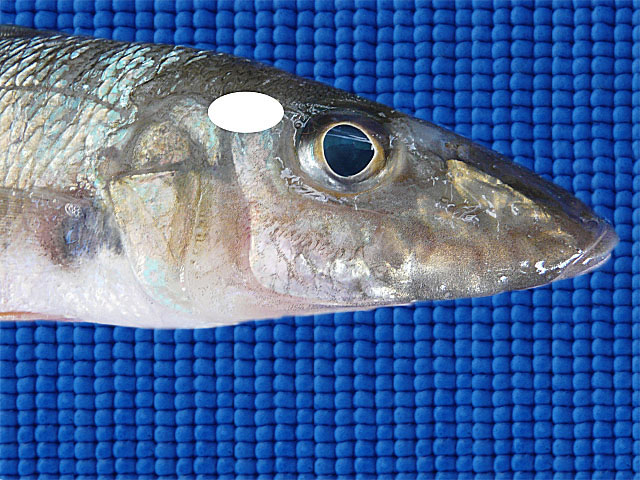 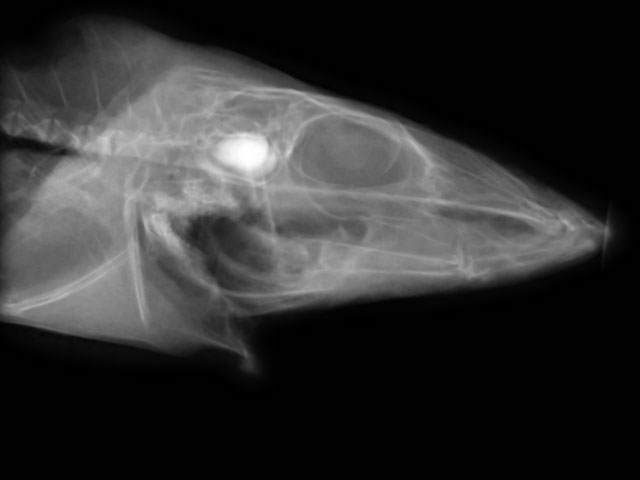 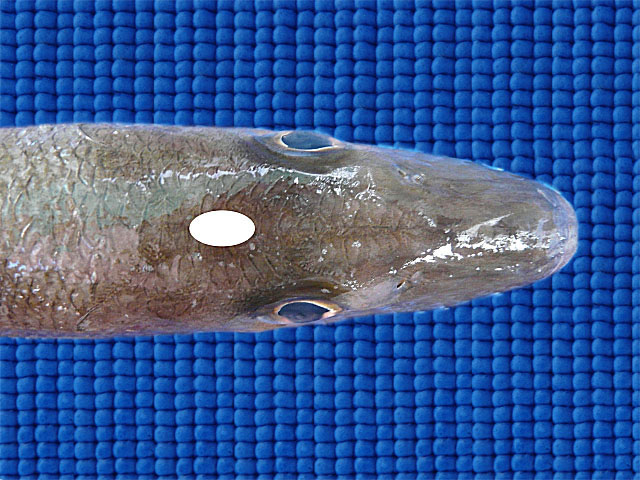 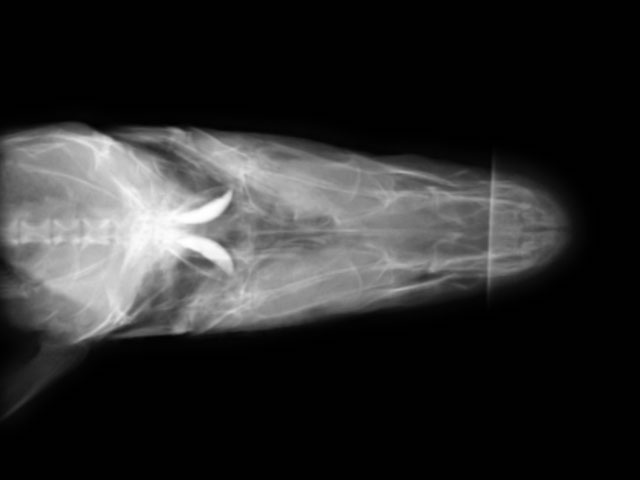 The various species of whiting found in estuaries and inshore waters have similar brain locations.  To maximise their eating qualities, they should be killed humanely by iki jime or a firm knock to the head, or by cervical dislocation (breaking the neck). Smaller specimens (less than 20-25 cm) taken from warm water can also be killed quickly and humanely in an ice slurry.