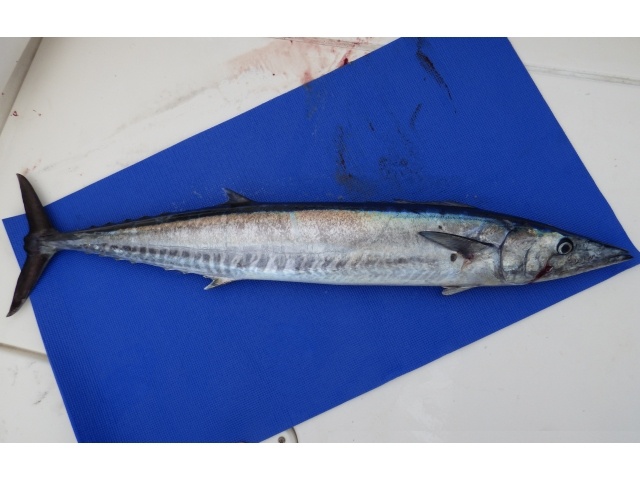 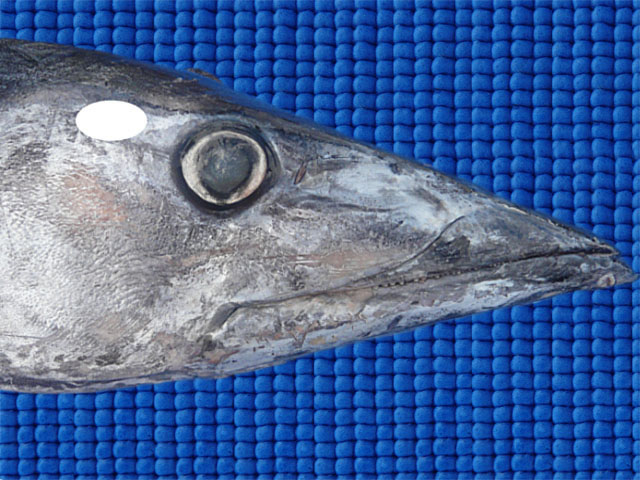 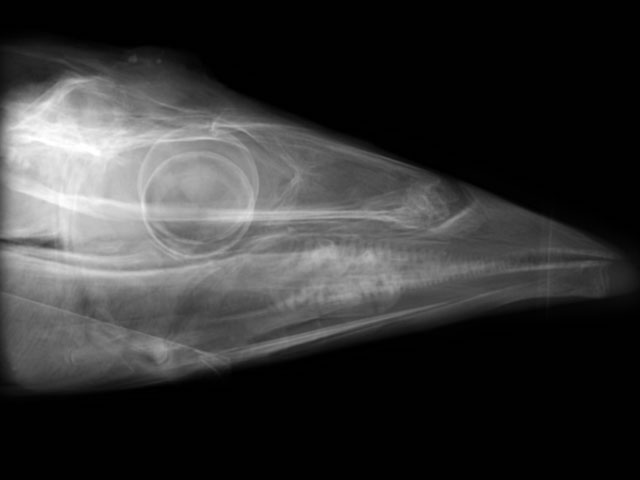 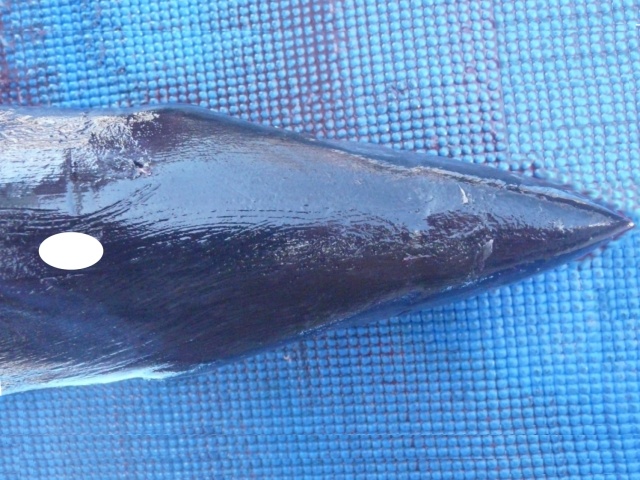 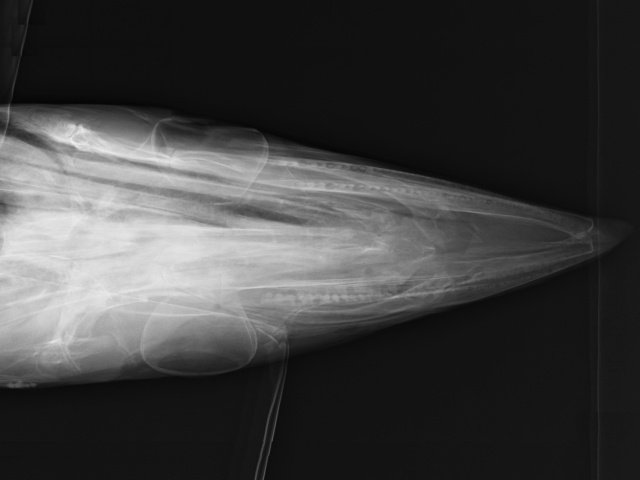 Beware of the sharp teeth of wahoo when handling them, even after they are dead. The eating qualities of these fish can be greatly improved if they are killed immediately by iki jime or a firm knock to the head before placing them in an ice slurry after bleeding. A firm knock on the head may be safer to implement to stun wahoo first before attempting iki jime.