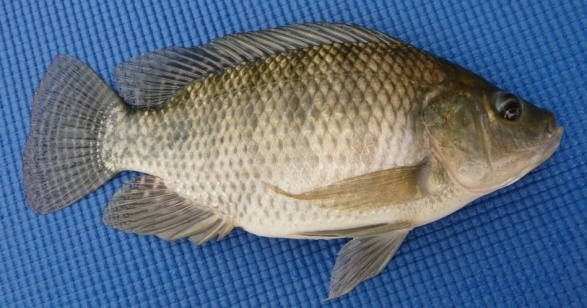 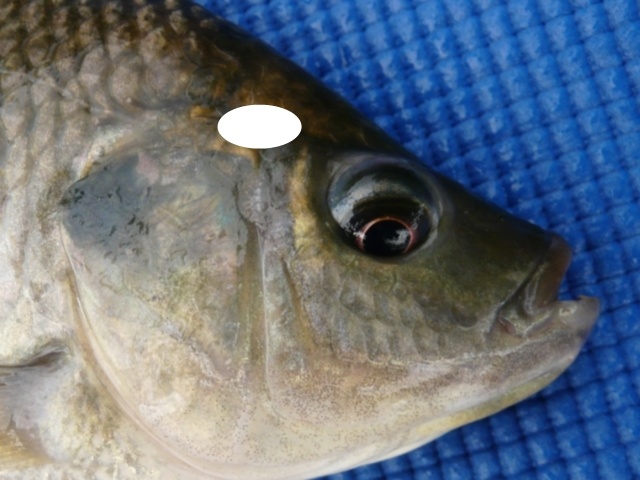 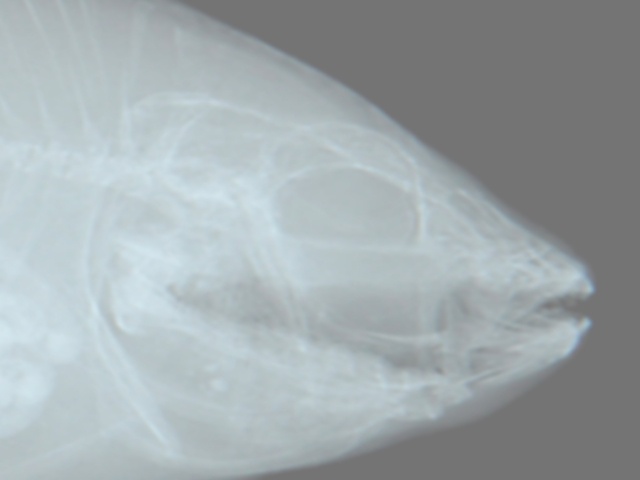 The eating qualities of the various species of tilapia can be greatly improved if they are killed humanely by iki jime or a firm knock to the head before placing them in an ice slurry after bleeding. Smaller specimens (less than 20-25 cm) taken from warm water  (>20°C/70°F) may also be killed in an ice slurry.