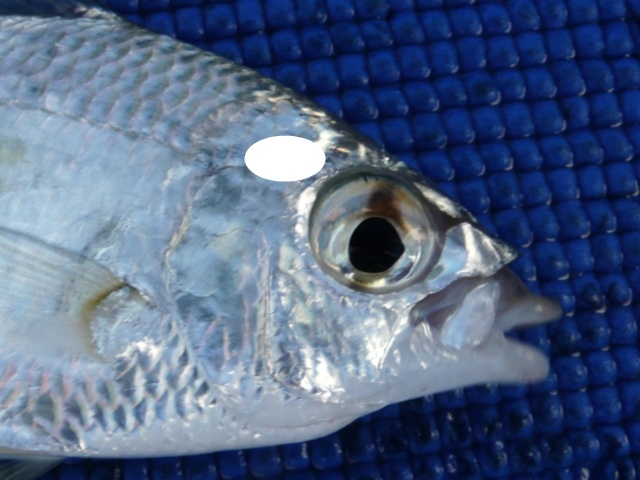 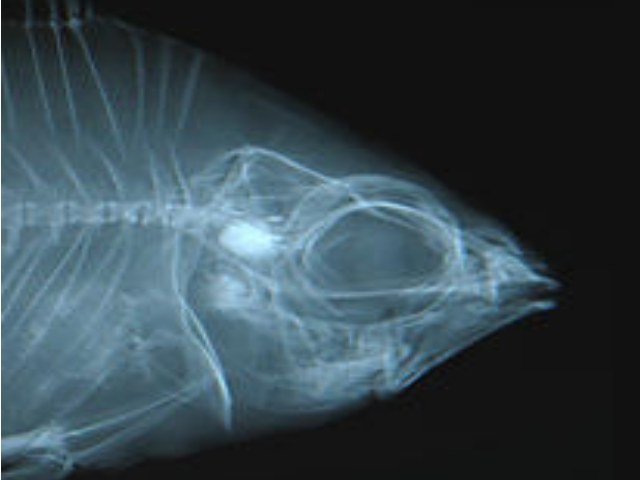 The various species of silver biddies found in Australian estuaries and inshore areas have similar brain locations to the common silver biddy. They should be killed humanely by iki jime, or in an ice slurry, or by a knock to the head.