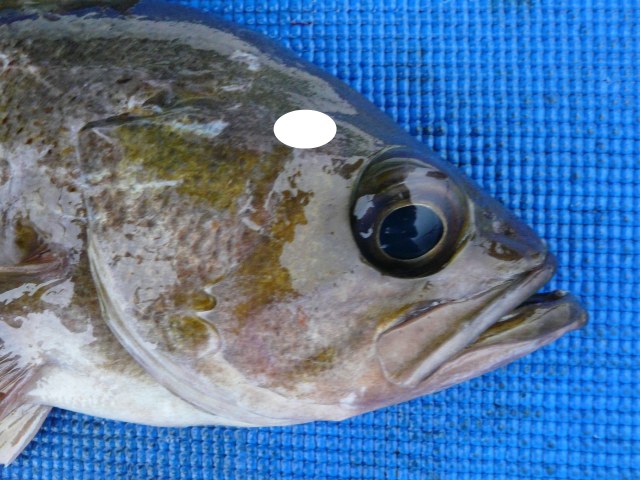 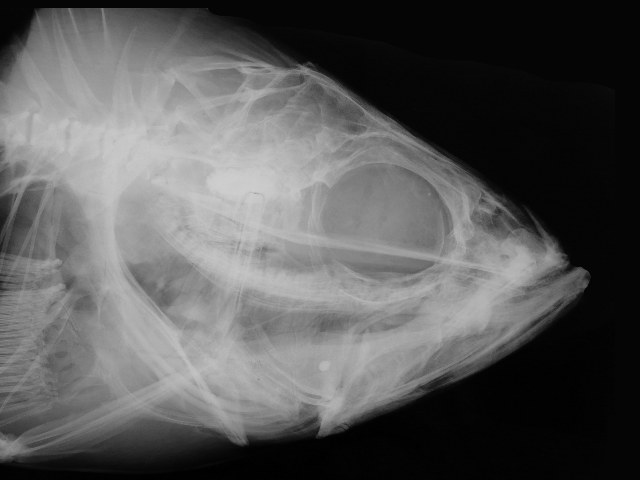 Common between 12 and 15 inches. Maximum size around 26 inches .