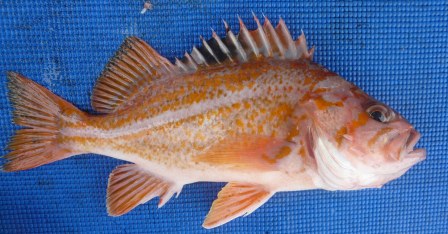 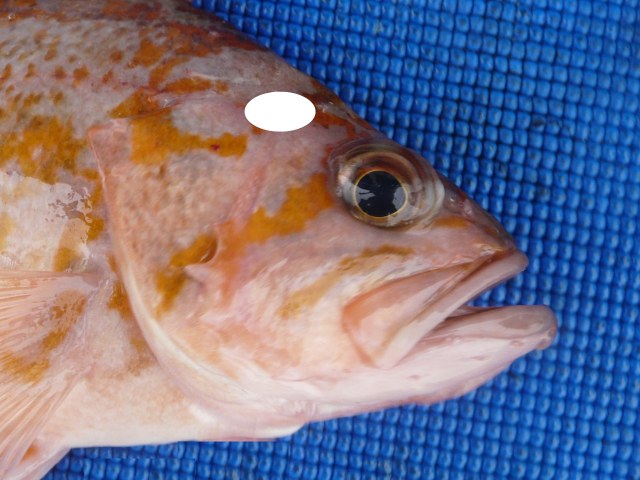 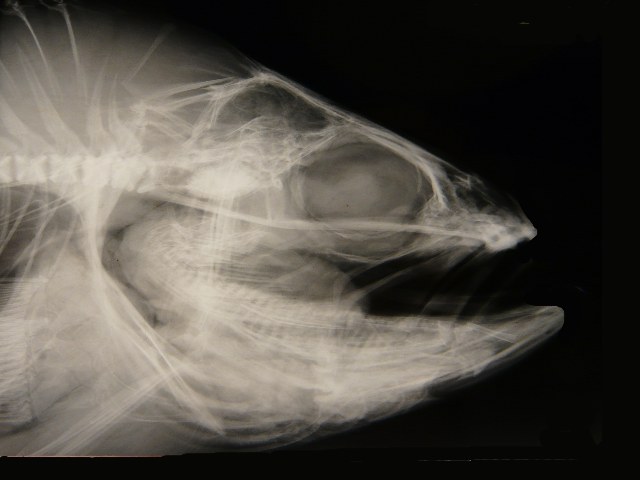 Common between 12-18 inches long, Maximum size around 30 inches and over 10 pounds.