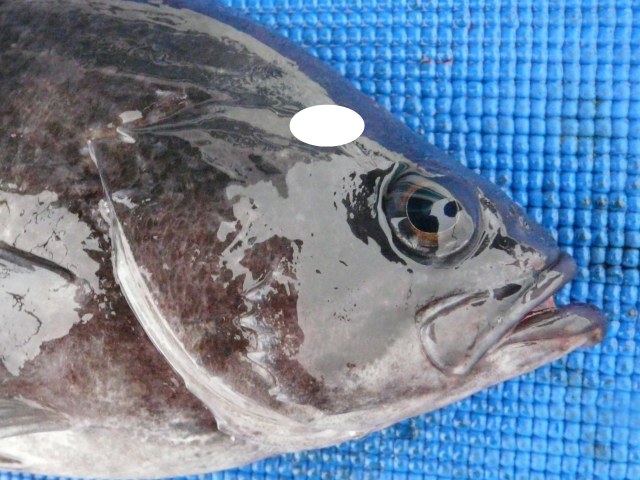 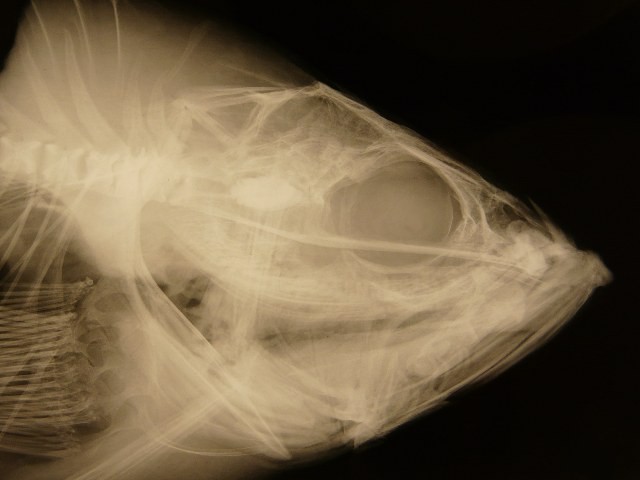 Common between 12 and 16 inches. Maximum size around 21 inches and 8 pounds.