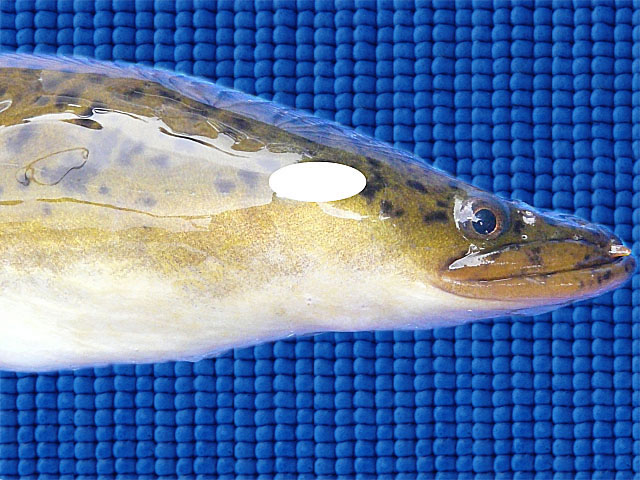 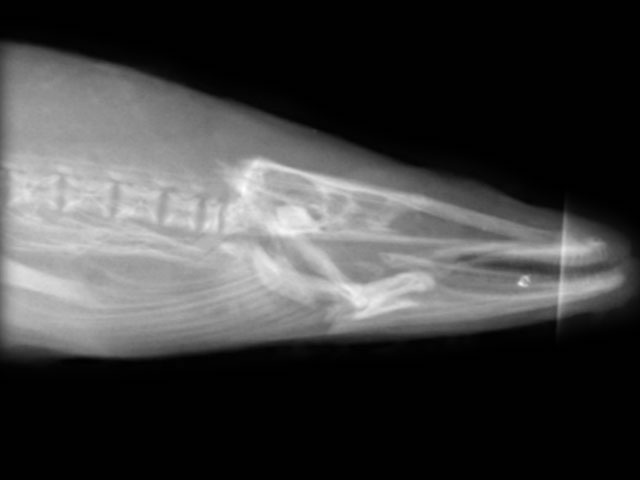 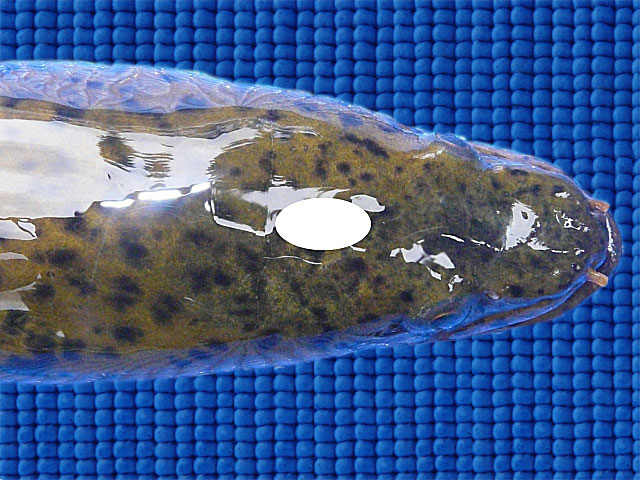 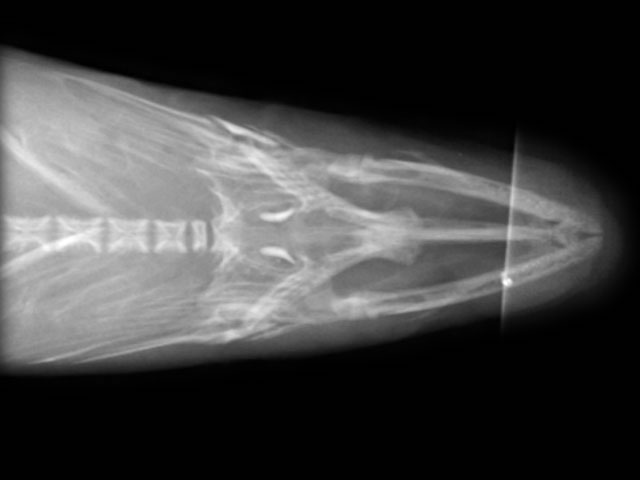 The various species of eels (Anguilla spp.) have similar brain locations. Eels may survive for some time in ice slurrys so to maximise their eating qualities they should be killed first by a firm knock to the head and or a knock to the head followed by iki jime before placing them into an ice slurry after bleeding.

50 cm, maximum length around 90 cm. In Australia eels over 100 cm are likely to be longfinned eels (Anguilla reinhardtii), which grow to around 150 cm