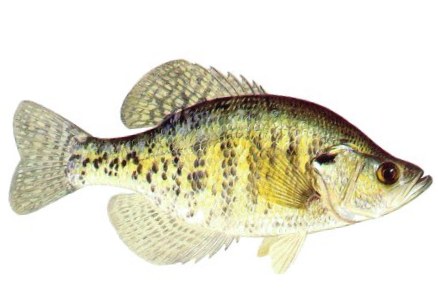 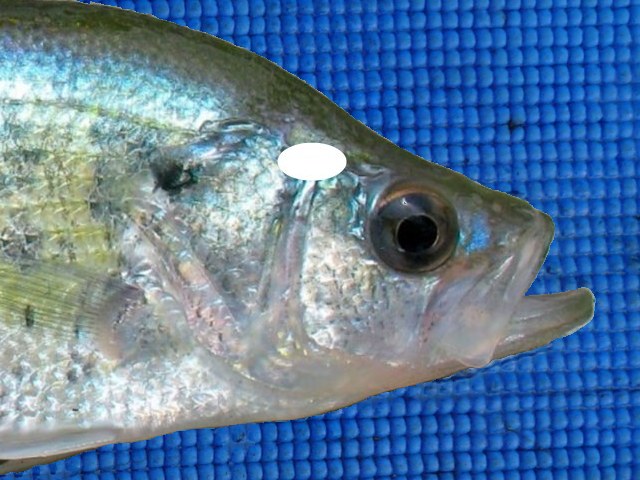 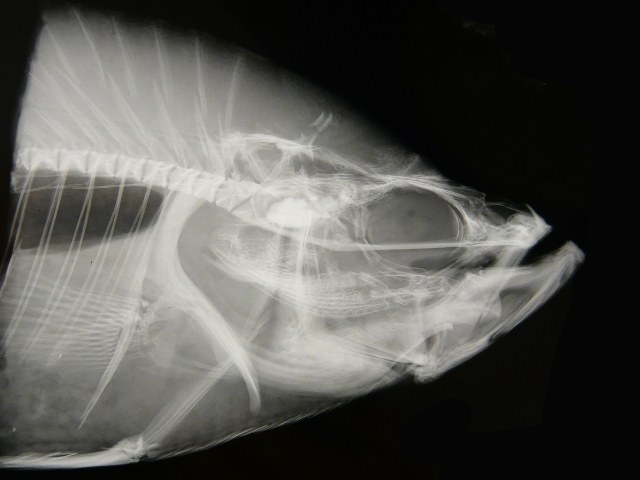 To maximise their eating qualities crappies can be killed quickly and humanely by iki jime or a knock to the head before placing them in an ice slurry after bleeding. Placement of these fish directly into an ice slurry may also be humane if they are taken from warm water (> 21°C /70°F) during the summer months.