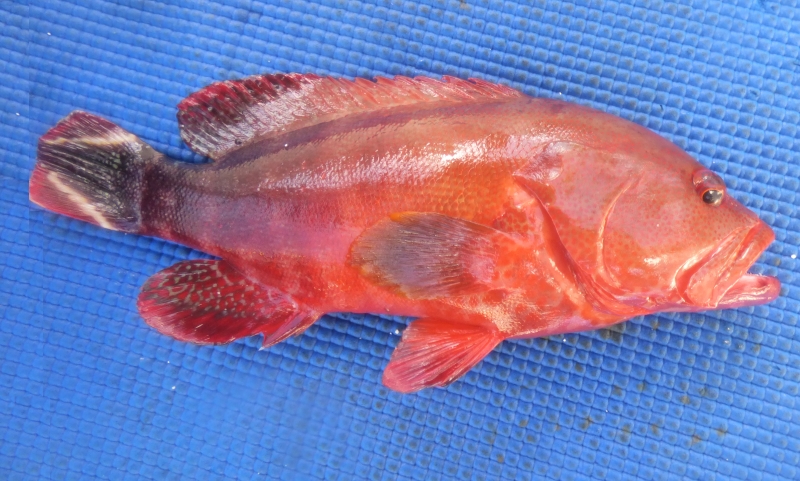 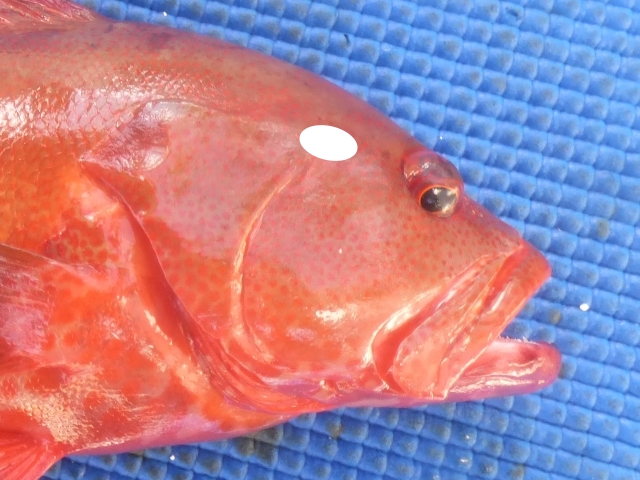 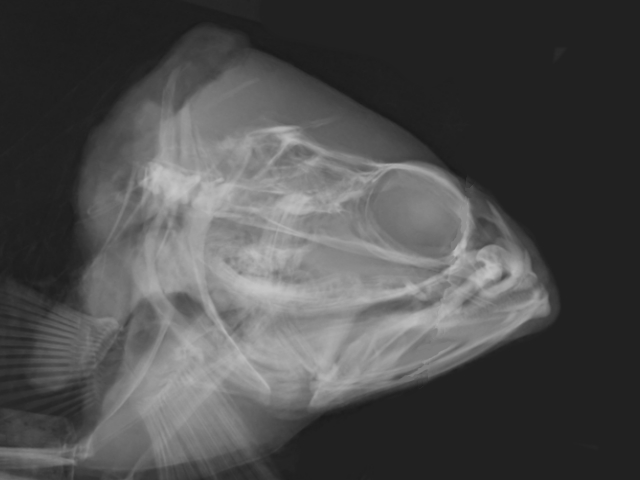 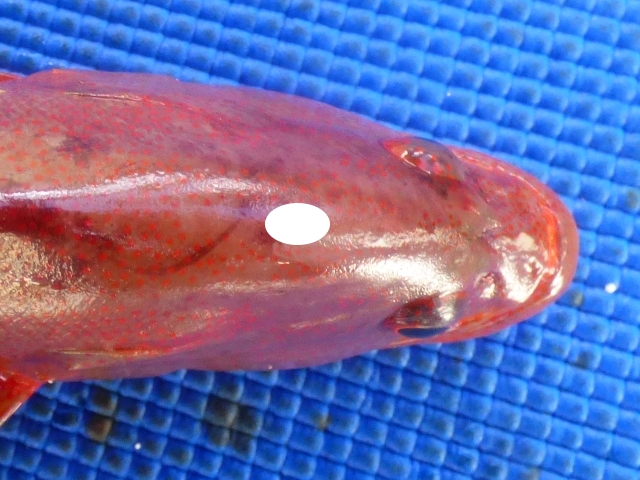 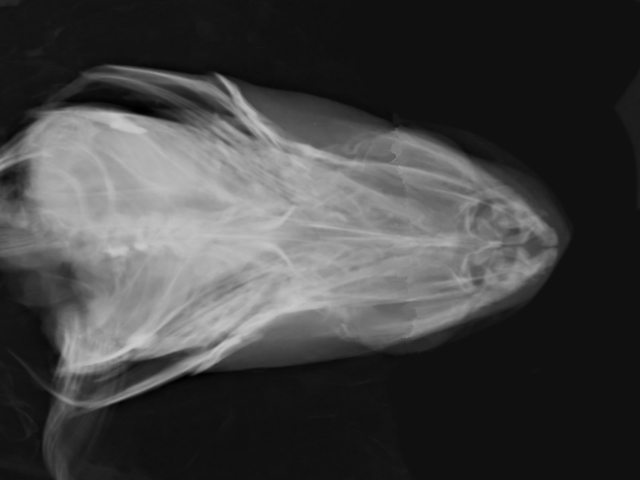 Beware of the sharp preopercular spines and dorsal spines when handling flagtail rock cod. To maximise their eating qualities these fish should be killed humanely by iki jime, or a firm knock to the head before placing them in an ice slurry after bleeding.