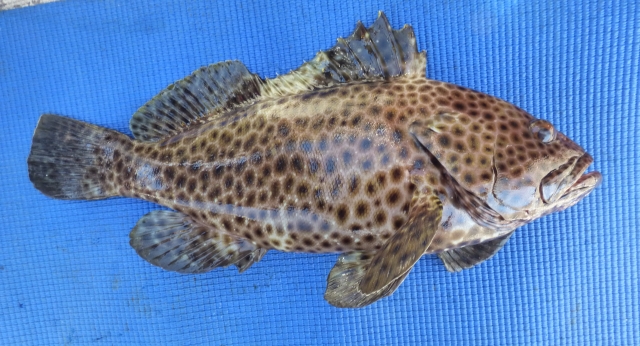 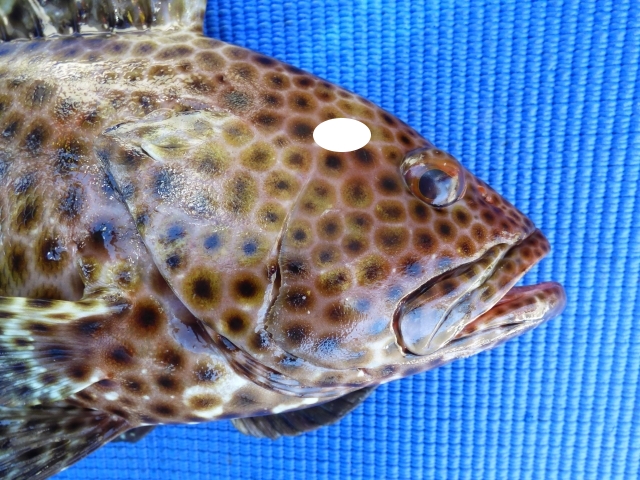 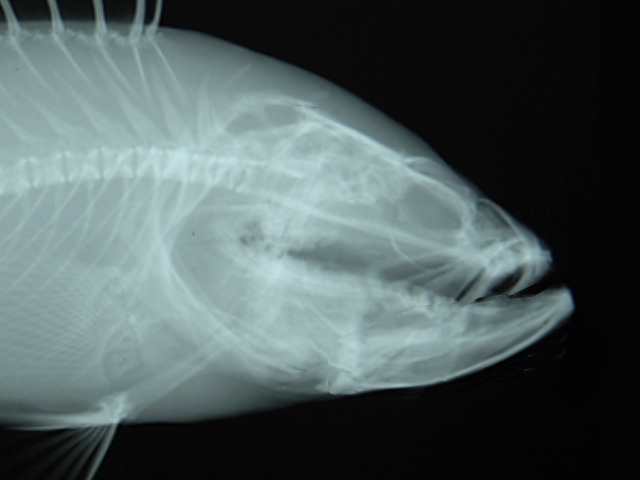 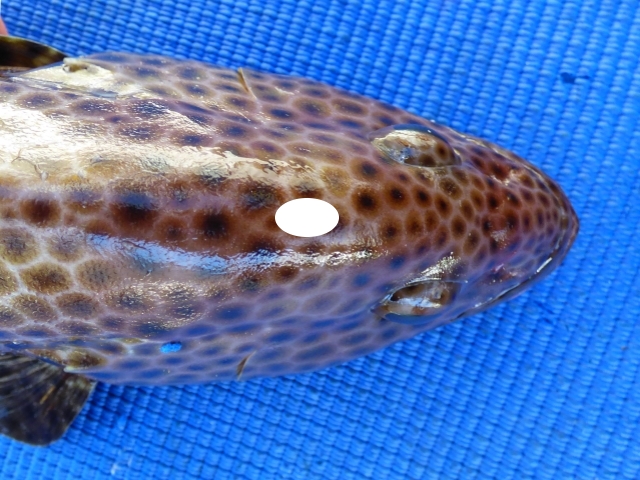 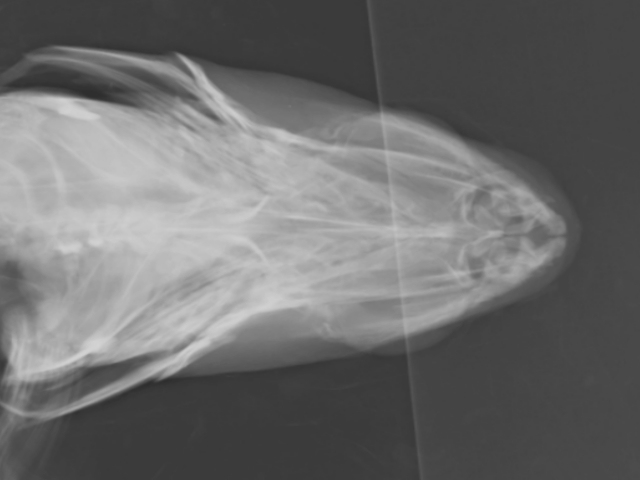 Beware of the sharp gill covers and dorsal spines of blackfin cod when handling them. Blackfin cod and other rock cods have similar brain locations and all can be very tolerant of air exposure. To maximise their eating qualities they should be killed humanely by iki jime, or a firm knock to the head before placing them in an ice slurry after bleeding.