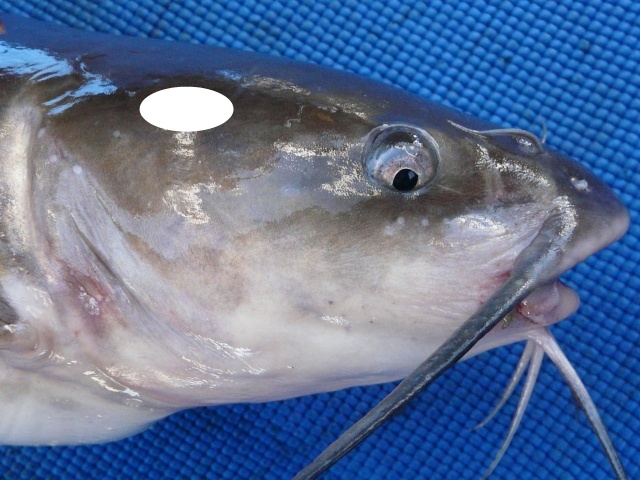 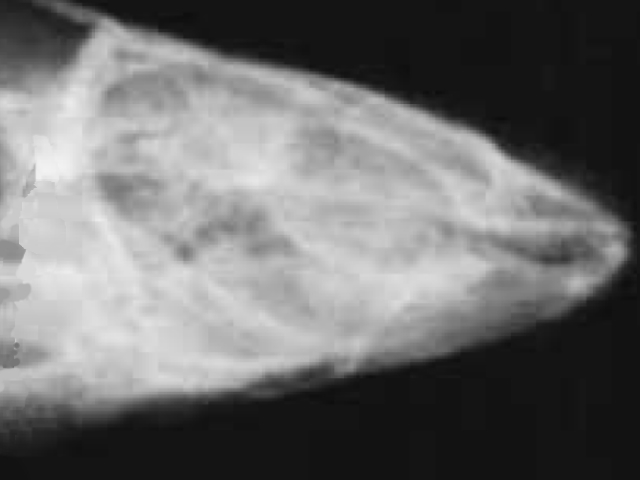 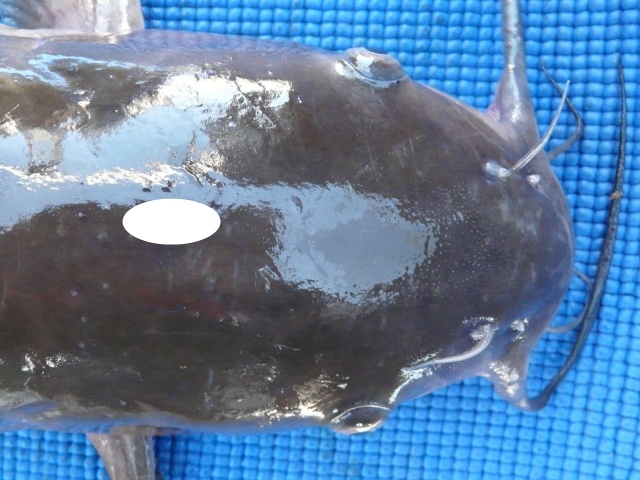 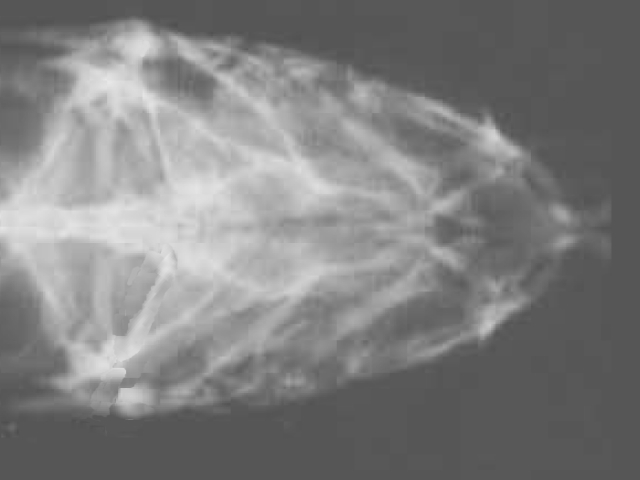 When handling Channel catfish beware of the sharp spines on the pectoral and dorsal fins. This species has a strong skull and can be tolerant of air exposure. To maximise their eating qualities they can be humanely killed by a firm knock to the head before placing them in an ice slurry after bleeding. Iki jime can be attempted if the angler has access to a suitably robust iki jime spike.