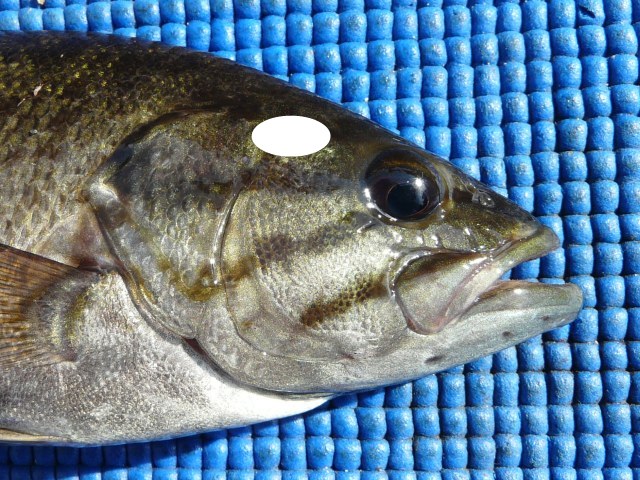 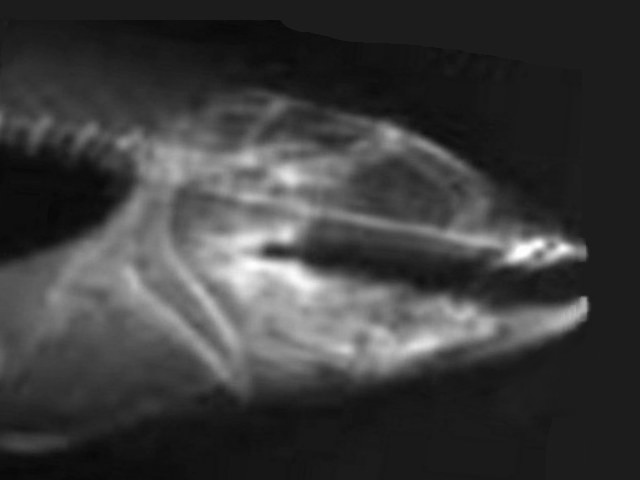 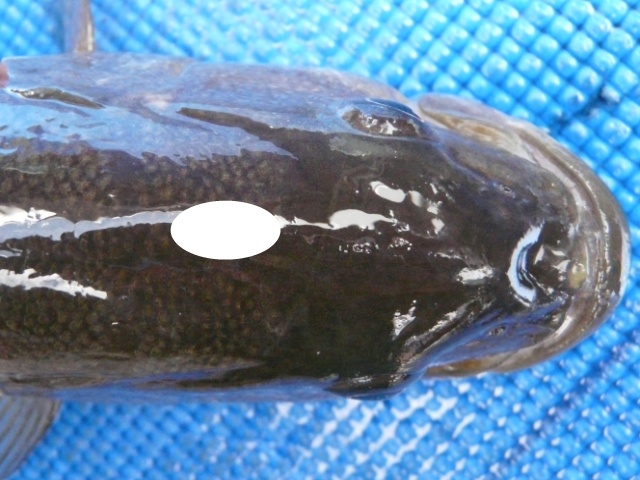 Beware of the sharp dorsal spines of smallmouth bass when handling them. The safest way to handle these fish is to control them using a thumbgrip on the lower jaw. The eating qualities of this species can be improved if they are killed humanely by iki jime, or a firm knock to the head before placing them in an ice slurry after bleeding.